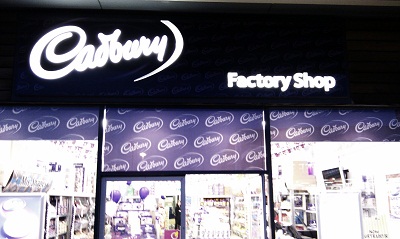 This afternoon I’ve not felt too brilliant. I was very tired and felt slugish, no mental or body energy for a while so laid down and went to sleep.

I remember dreaming but it wasn’t nice. Over the past few nights it hasn’t been too nice. There seems to be a negative feeling over them all.

From being hurt in some way and feeing the pains while awakening before realising I’m awake and it passing to the feelings that something was trying to get rid of me. I don’t know why but I don’t like it.

I feel very hot, and can not seem to cool down quickly then suddenly the oposite – really cold unable to warm up. Is it normal? I usually dream nice things, or only seem to remember the nice things anyway. This side I don’t like…

I want to return to my adventures but maybe there is something I need to do – But I need to remember what that something is or to work it out, I hope I work it out soon.